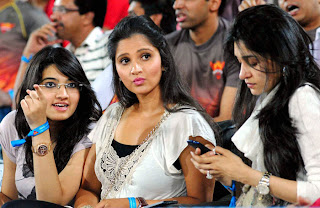 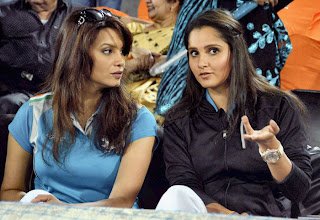 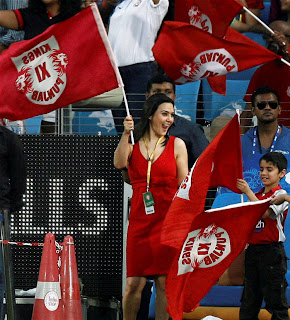 Shilpa Shetty is elated with Rajasthan Royals' victory. (PTI)
Rajasthan Royals emerged victorious in their match against the Delhi Daredevils on April 6 in Feroz Shah Kotla stadium in New Delhi.
Althought the match seemed to have slipped out of the hands of the Royals, they turned the game around. 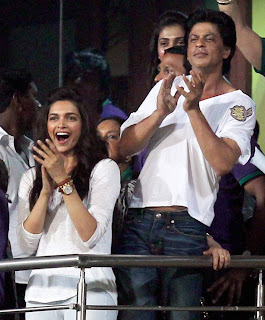 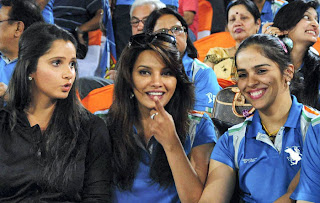 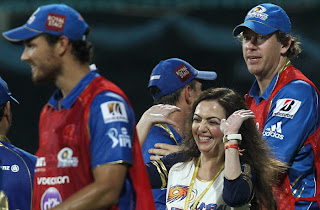 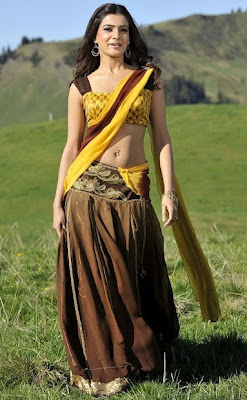 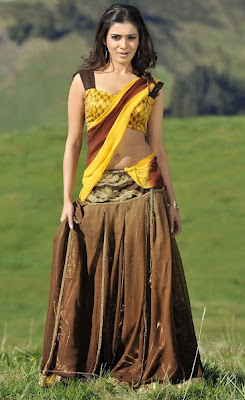 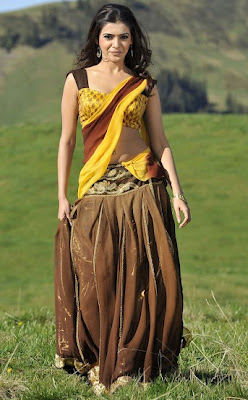