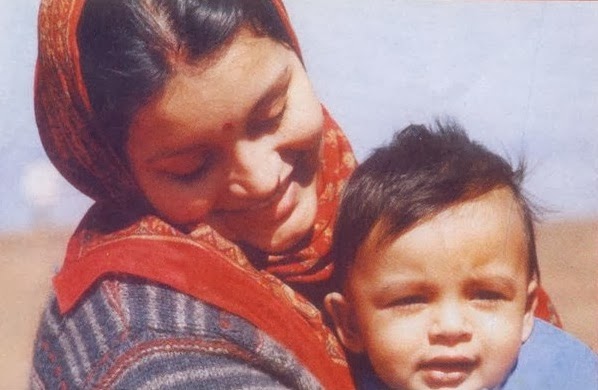 Pawan Kalyan, the youngest brother of Chiranjeevi, has been in the news as much for his private life as for his films. He went through a very messy divorce with his first wife, Nandini, to whom he had to pay an undisclosed sum as settlement. At the same time, he was staying with a close friend Renu Desai. 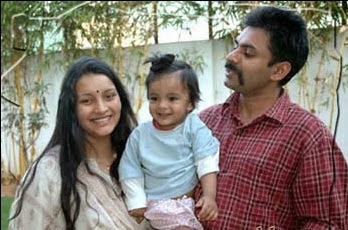 Few rumors that said that they are leaving apart and no talks are going on between them are busted out today and real facts are told by Renu Desai. On the occasion of her birthday she gave an exclusive interview to a tv channel.   She said that Pawan kalyan is the reason behind her choosing a career as director and whenever i get a doubt in shooting or life issue i used to call Pawan kalyan that night and talk to him, she says that i almost called him daily and talked sometime with him.
She also says that everyone thinks that Pawan kalyan stays rough and tough but she says that  he is so sensitive and emotional. Pawan kalyan talks less but talks what is important in that less part. Renu celebrates her birthday grandly and accepts that she is happy to be a part of Pawan kalyan's life. Renu Desai is currently working on a kanada film direction and later she is planned to start a movie in Telugu in which pawan kalyan too will join hands with her. 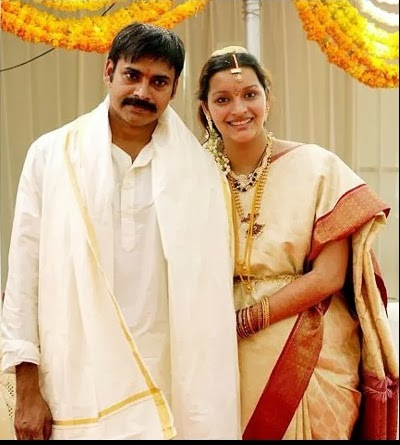 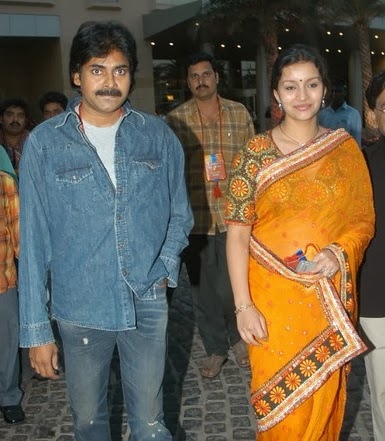 The union was solemnised at a sub-registrar’s office at Erragadda (formerly the Banjara Hills sub-registrar office), which issued a marriage certificate on September 30, of Konidela Pawan Kalyan marrying Anna. 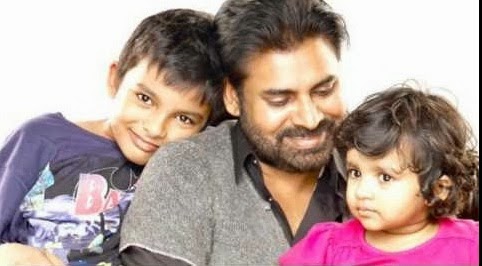 This is Pawan’s third marriage. The actor first married Nandini in 1997. He later wed Tollywood actress and co-star Renu Desai in 2009, but that marriage, too, fell apart.
Also read: Who is Anna Lezhneva?
Sources claim, he has been in a relationship with Anna and the two finally made it official on September 30, this year.
Hyderabad South joint sub-registrar M.Z. Basith Siddiqui said this to DC: 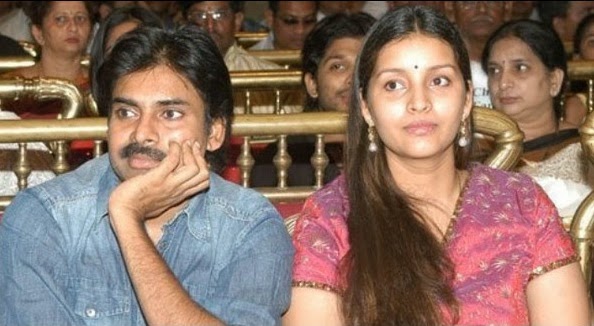 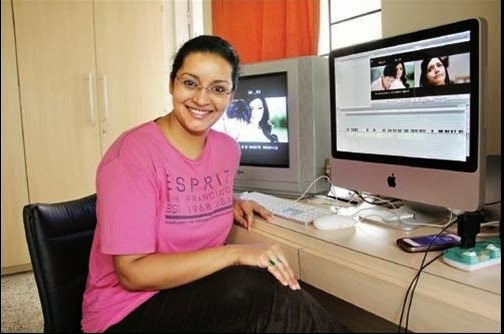 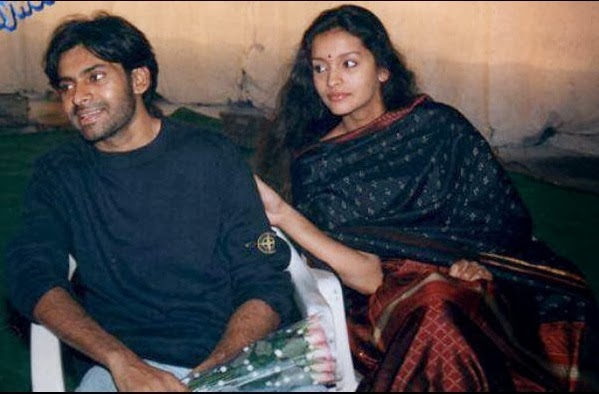 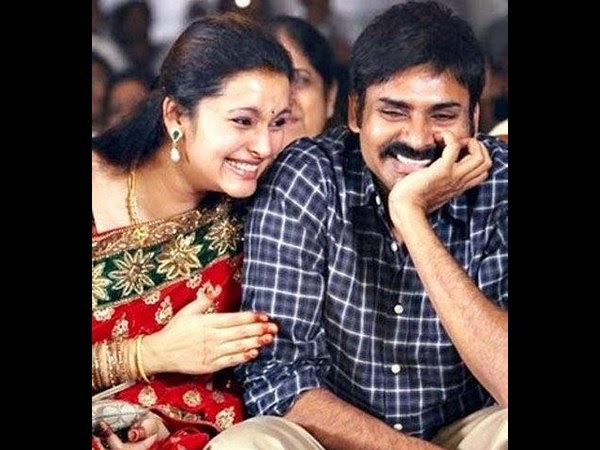 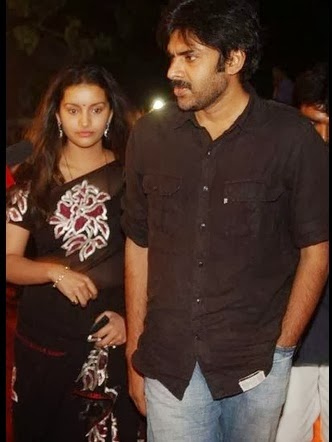 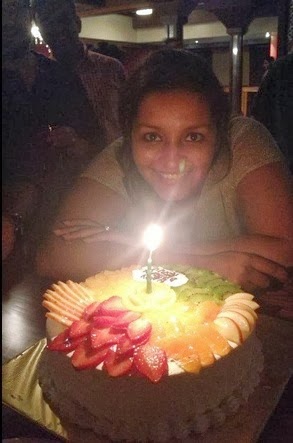 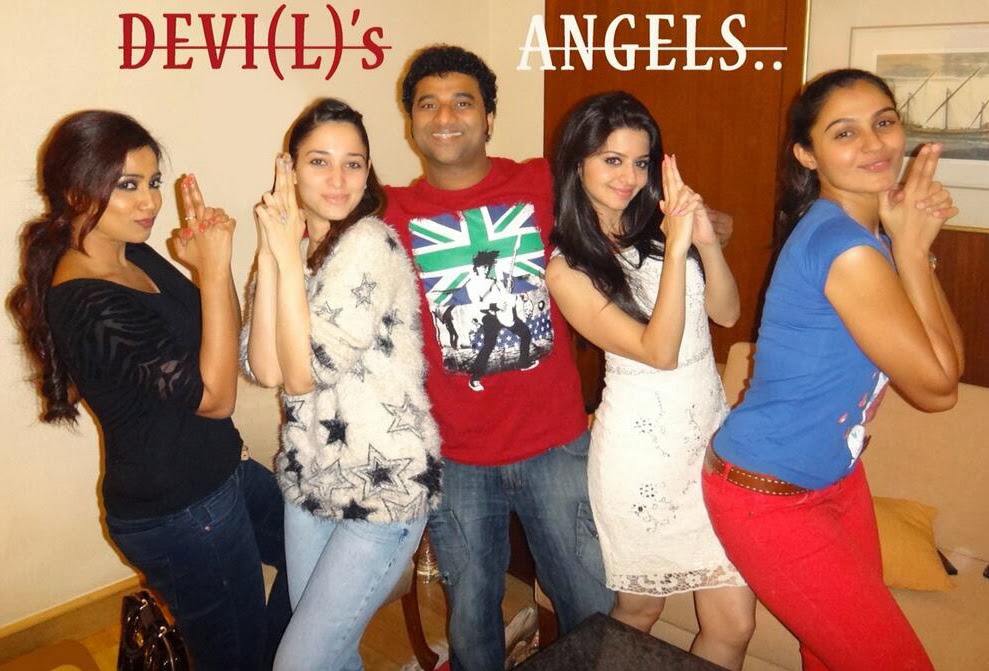 Devi Sri Prasad was born in Vedurupaka, East Godavari District, Andhra Pradesh, India. His family later moved to Chennai where he completed his schooling and BBA graduation. Music fascinated him since an early age and he won several prizes in light music and dance competitions in his childhood. At school, he used to learn Kabir dohas and other such stuff and compose his own tune for them.His father G.Satya Murthy is an accomplished script writer and his grandmother Devi Meenakshi is a classical musician.[3]
He is a disciple of renowned mandolinist U. Srinivas and he learnt Carnatic music from him. He was heavily inspired by the works of Maestro Ilaiyaraaja and Michael Jackson. 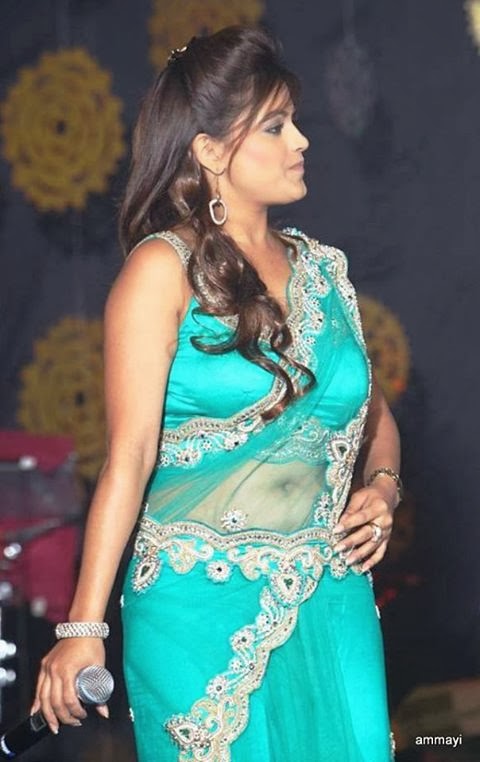 Trisha Krishnan Trasparent saree shows..
For so long I was depending upon
My senses and fences, I tried to ride on
And trusting in things that can never be seen
Was always a crutch on which others must lean
Thinking if I could see I would believe
Then somebody said believe and you will see

Evidence built into every design
Led to conviction between every line
Faith is the key that can open the veil
To Love incarnated and pierced with a nail
Listen my friend, have I got news for you
The nails in His hands and feet were meant for you 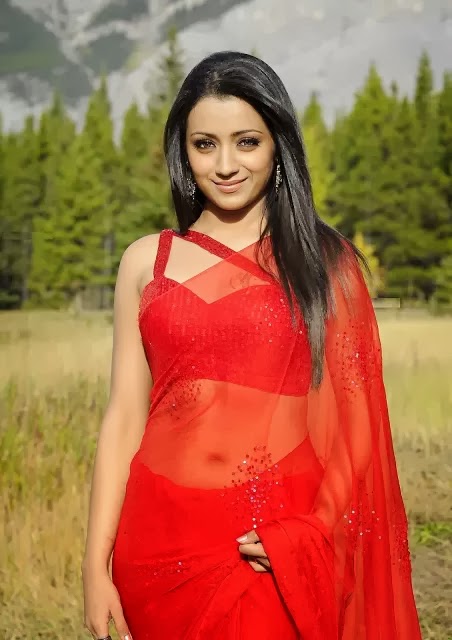 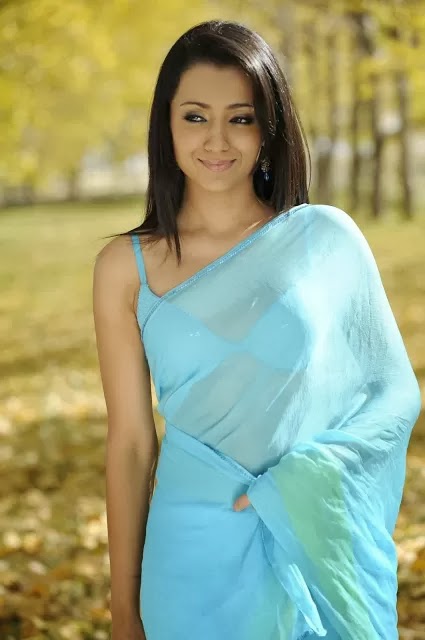 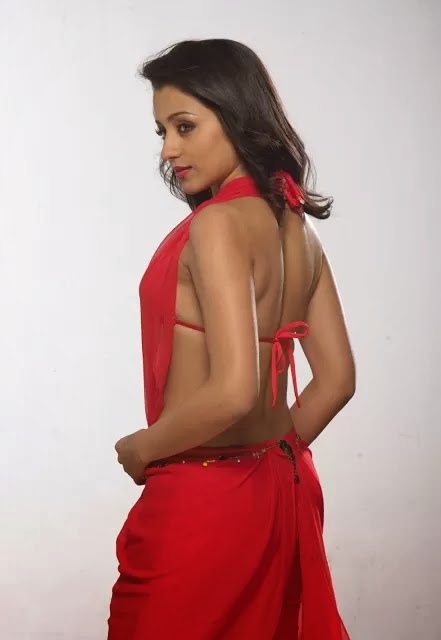 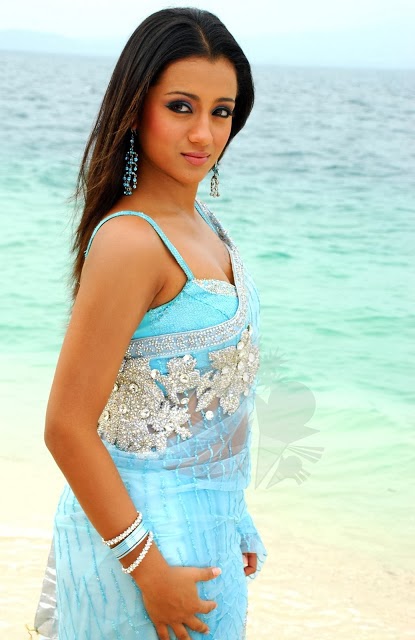 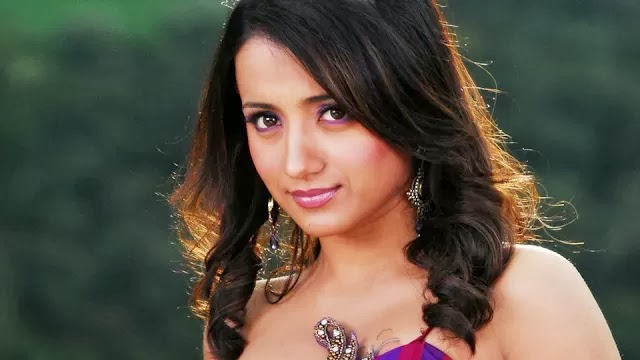 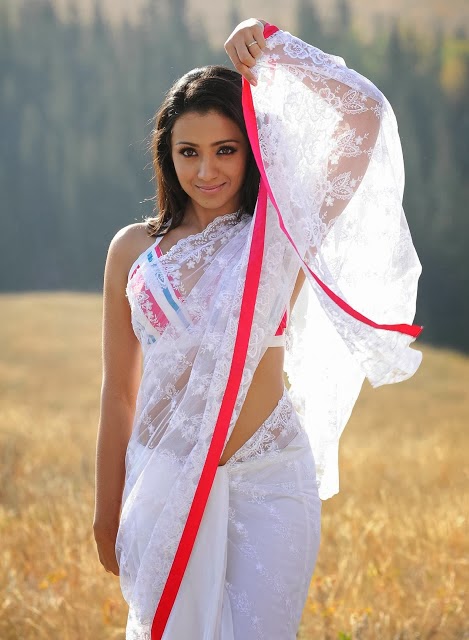 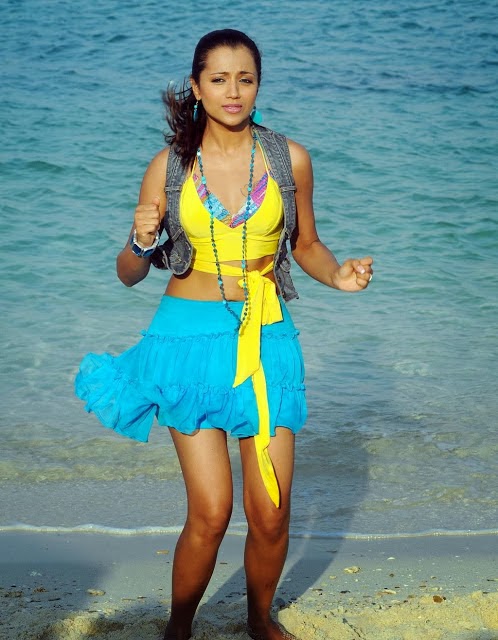 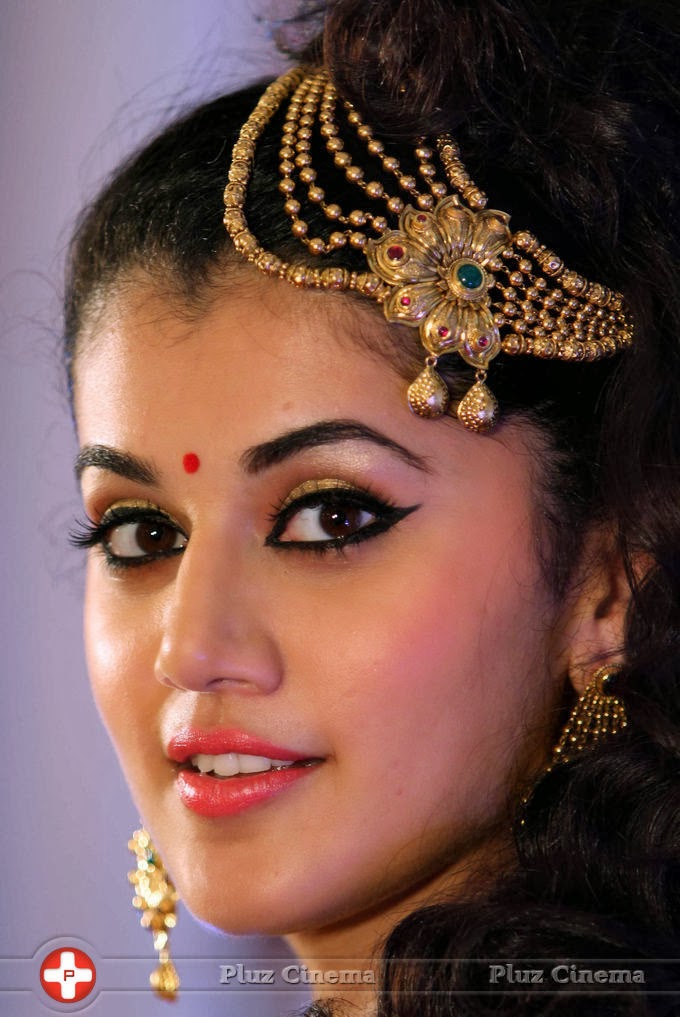 You can call my name and I’ll be a around 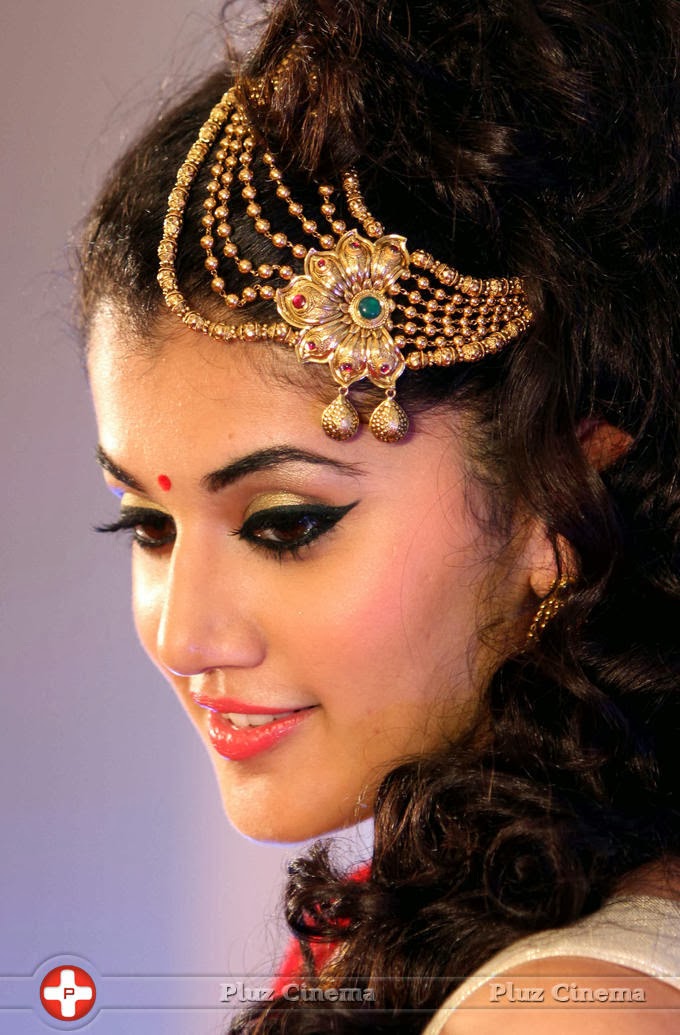 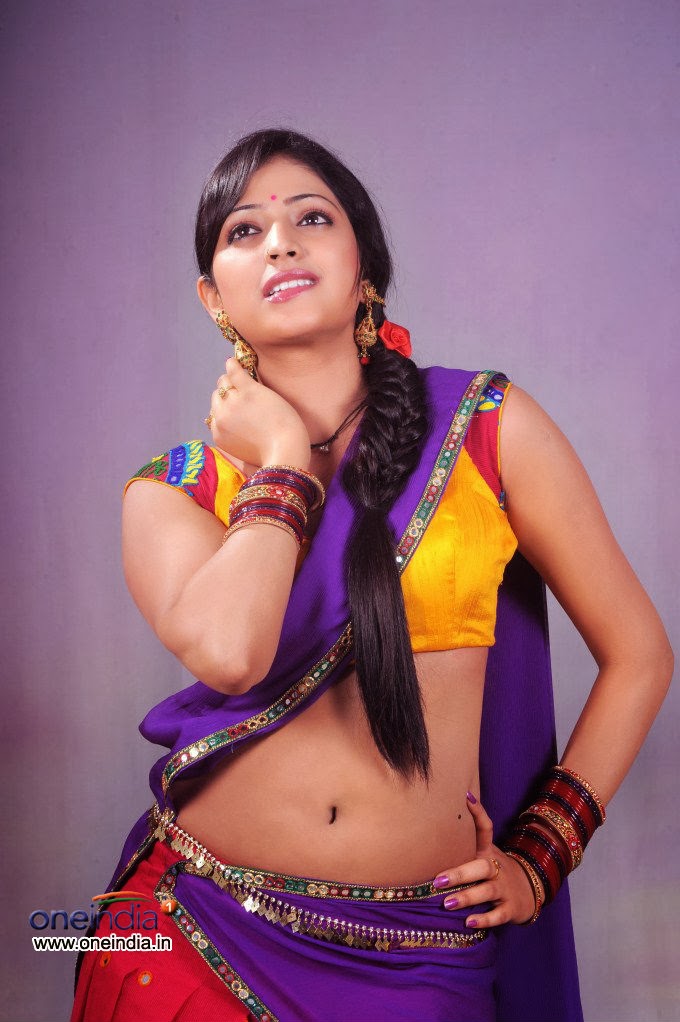 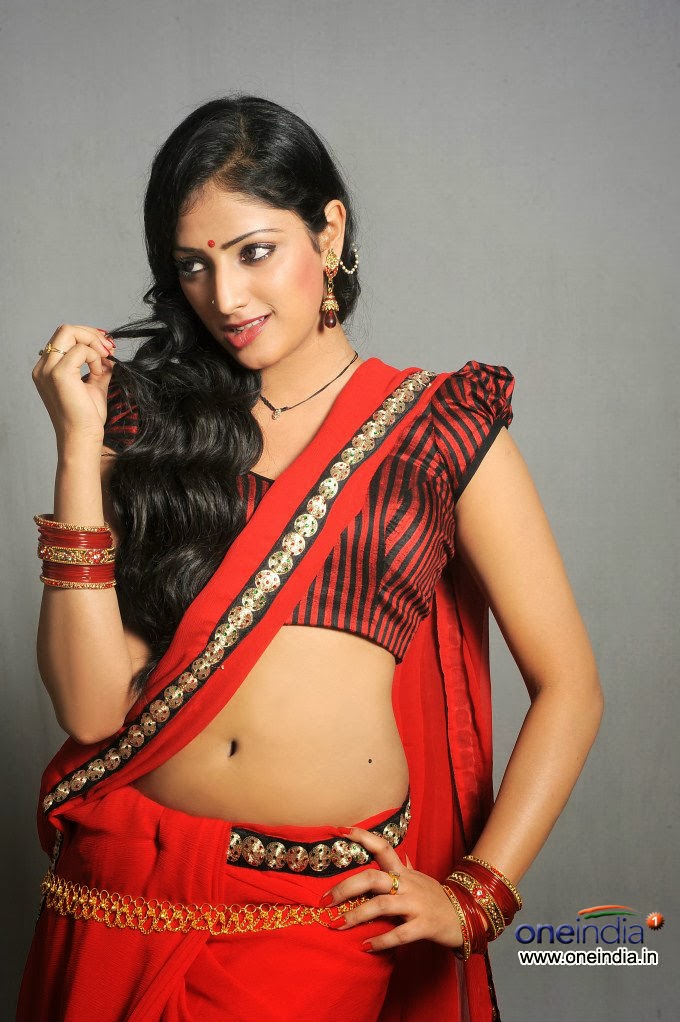 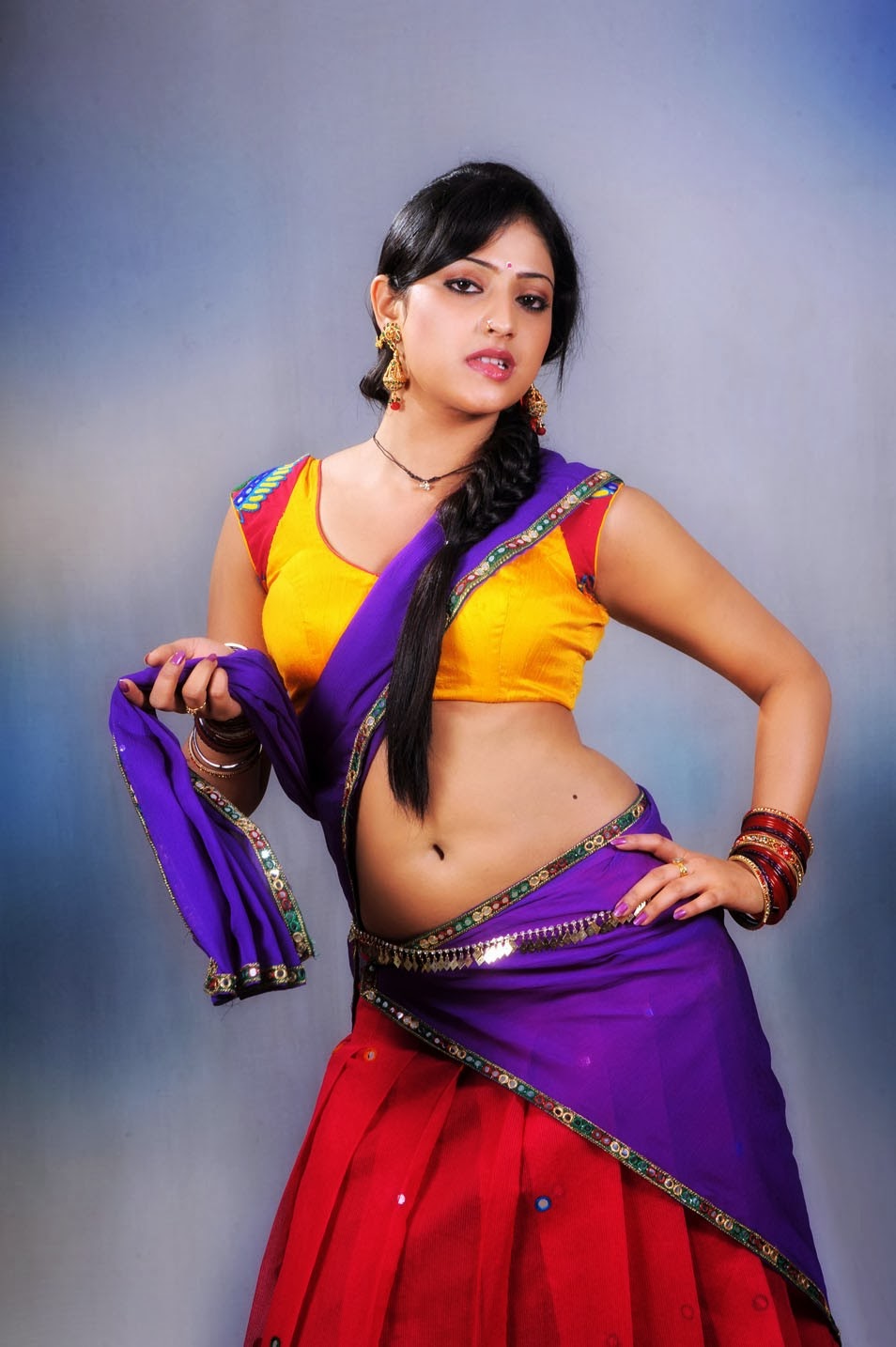