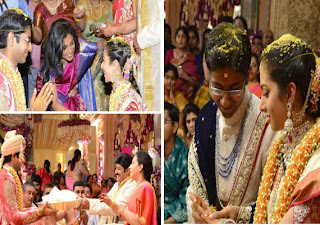 A host of actors and politicians marked their prestigious presence at the lavish wedding ceremony.

Tejaswini tied the wedding knot with Sribharat, son of MSP Rama Rao and the grandson of Mr MVVS Murthi, who head the prestigious GITAM (Gandhi Institute of Technology and Management) group of educational institutions.

Take a look at all the pics of the wedding ceremony. 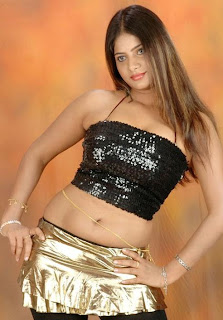 Looking the part  just to play the game

What do you see when you look at them?
Ten dollar words and philosophies
How would you choose to define them
Cares for others or just cares what others think? 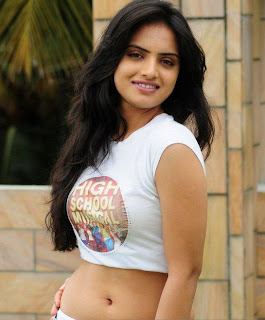