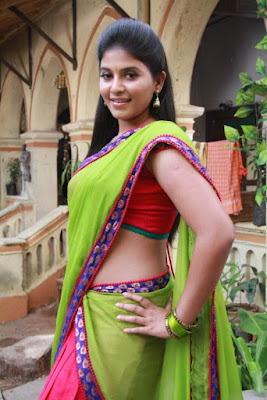 Beautiful actress Anjali resumed her work after clearing many controversies about her personal life. It seems that she has landed in the controversy again. Going into the details, the social media is abuzz with the news that Anjali’s sister will be making her debut in a movie.

It is heard that Anjali is miffed with this latest rumor and she cleared the air saying that her only sister is married and she is not acting in films.

A source close to Anjali says that Anjali’s sister Aaradhya is not making her debut in films and it was a false news. Currently, Anjali is busy in the shooting of couple of films. 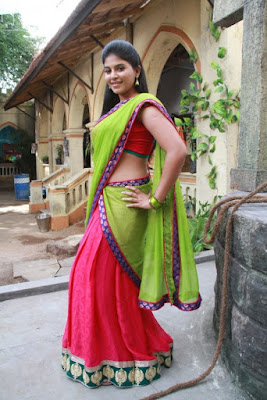 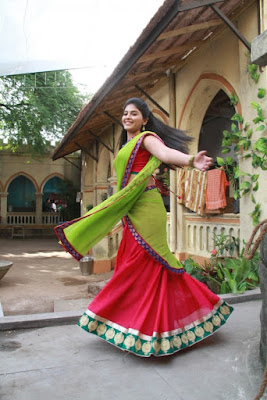 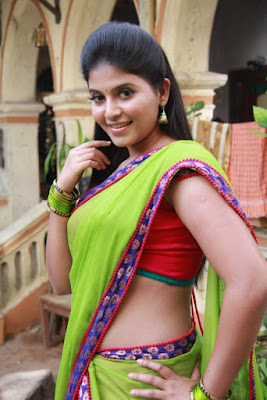 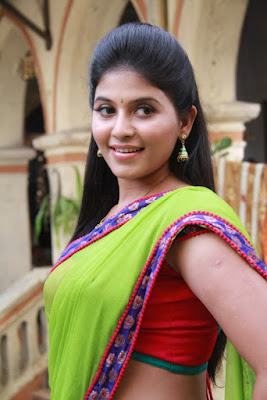 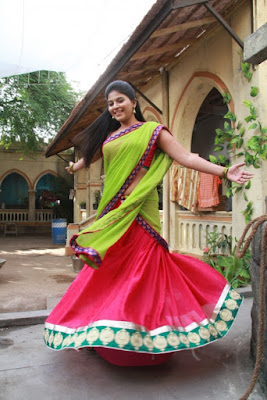 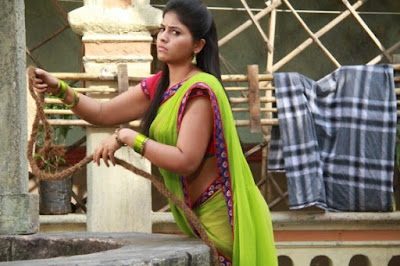 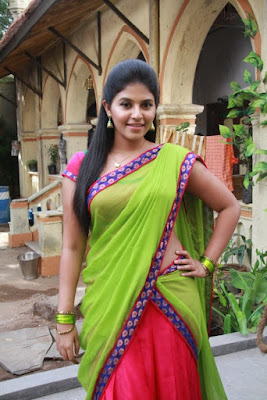