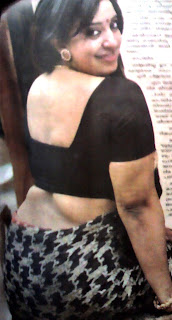 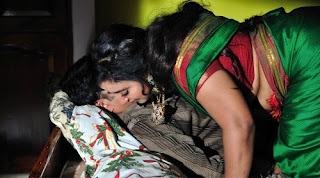 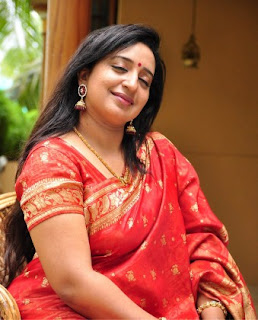 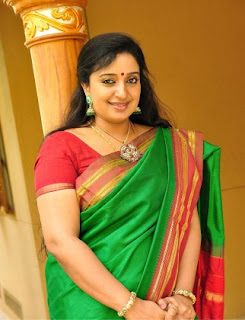 Snehitha magazine is one of the popular Magazines published her hot back photos in the month of April 2012.
Sona Nair who was known to everyone as a serial and cinema artiste in Kerala now became the hot actress for matured character.

Photo of Sona Nair in Snehita magazine, became  popular and she got the chance to work with Kapaalika film team , this kind of a photo shoot by Sona Nair will attract many audience to the movie is the main belief.