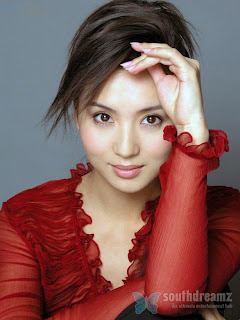 Chinese girls are one of the most beautiful and prettiest in the world. They have exotic looks, beautiful delicate sharp facial features, beautiful perfect yellowish porcelain skin and are very smart & lovely. This post features China’s top 35 most beautiful ladies, enjoy and provide us your feedback through comments section. Let’s start with No. 1...
1. Chen Hao: is a Chinese actress and model. Chen Hao was first noticed in China award winning movie “Postman in the Mountains” in 1998. Her young talent was vastly recognized and was giving chances to act in a few other movies and tv dramas. Chen Hao is beautiful and lovely celebrity. 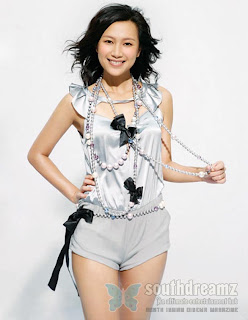 2. Xu Jing Lei: is an actress and director most famous in mainland China 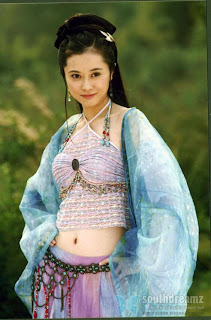 3. He Mei Tian: is a Chinese actress, and a former gymnast. 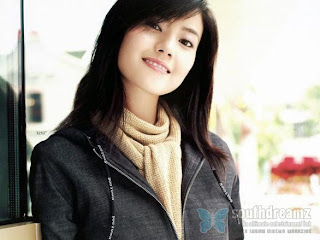 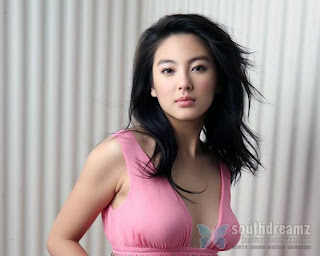 5. Kitty Zhang Yu Qi: is a Chinese actress. Zhang was born in Shandong province. She left Shandong at age 15 to attend acting school in Shanghai 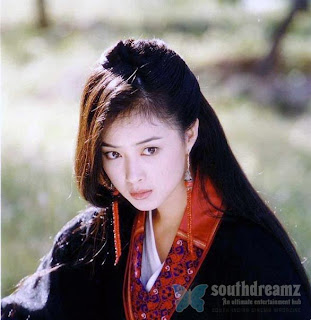 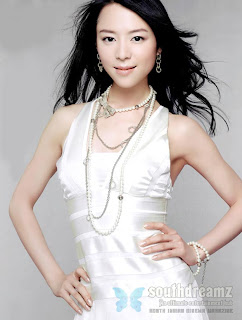 7. Zhang Jing Chu: is a Chinese film actress. She graduated in Directing at the Central Academy of Drama in Beijing. 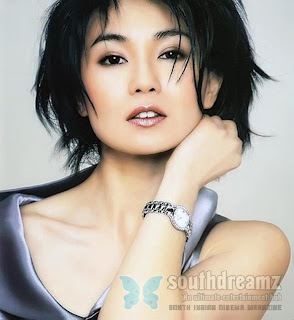 8. Maggie Cheung: is a Chinese actress from Hong Kong. Raised in England, she has over 70 films to her credit since starting her career in 1983. She is the first Asian actress to win a prize at the Cannes Film Festival

The reputation for beautiful girl is a frequent topic of conversation in China, especially when we find ourselves trapped with the occasional perverted taxi driver. It's a great subject for debate, but one rarely gets a circumspect opinion. Though this list may not be definitive, at least it provides us with a starting point to plan our "sightseeing"