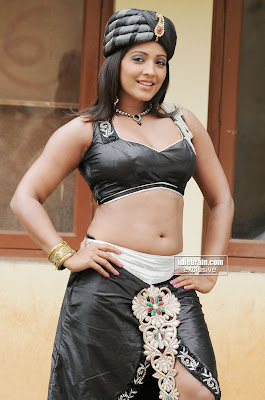 Meghna Naidu is an Indian actress and dancer. Her first major appearance was in the music video for UMI10's "Kaliyon Ka Chaman" (2000),[2][3] an official remix of Lata Mangeshkar's 1981 song "Thoda Resham Lagta Hai" (in turn, the 2002 song "Addictive" by Truth Hurts was inspired by the remix). She also featured in Saru Maini's video Dil De Diya Tha (Sutta Mix),[4] before eventually working in Indian films. 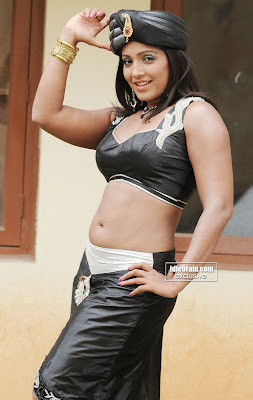 At age 18, she met a model co-ordinator at the wedding of her cousin in Chennai, who called her for a screen test for a feature film. She bagged a role in the Telugu film Prema Sakshi (1999), following which she appeared in one more Telugu and two Kannada films. She then appeared in UMI10's music video "Kaliyon Ka Chaman", directed by Radhika Rao and Vinay Sapru, which she says happened by accident.

She was accompanying her friend to the audition for the video, when she was approached by the team. She was asked to send in her photographs and within few days, she was selected for the video. "Kaliyon Ka Chaman" became a grand success and gained her recognition. She subsequently went on to do many stage performances in and outside of India 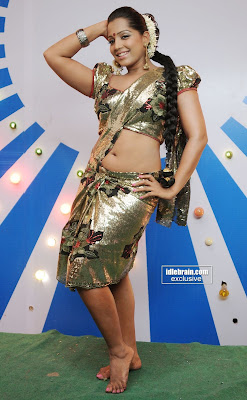