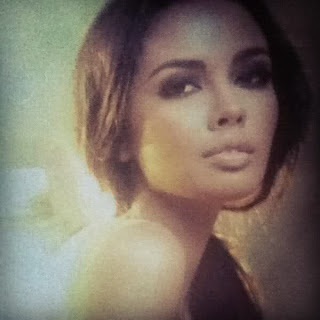 Actress Megan Young was crowned Miss World 2013 on Saturday, besting 126 candidates from all over the globe and earning the Philippines its first ever victory in the beauty contest. 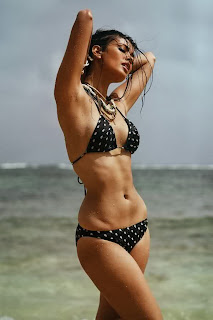 "Amazing scenes here in Bali, Megan is overcome with emotions as a tear rolls down her cheek, promising to 'Be the best Miss World Ever'!"

Megan Young beat five other finalists, including France and Brazil, to win the coveted title in a contest broadcast to more than 180 countries worldwide.

She thanked the judges for choosing her and promised to "be the best Miss World ever".

The 23-year-old pledged to "just be myself in everything I do, to share what I know and to educate people". 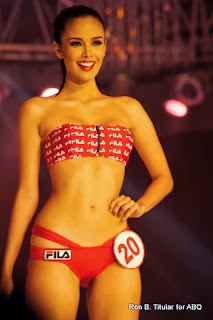 Miss Gibraltar joined the five finalists after she was declared the People's Choice in the contest.
Hours before the finals night, Young had indicated she was excited about the competition.
"My heart is beating faster and faster ♥," she said on her Twitter account – KDM/DVM, GMA News