Spend Enough Time with your Partner 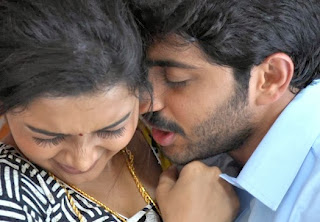 It is always said that understanding a woman is very difficult. A man finds it really hard to understand what a woman expects from him and what she desires out of her partner. Often this lack of understanding and knowing each other spoils the relationship and makes you find interest in someone else. Men should know what a woman demands from him in a relationship. The other counterpart only demands attention, love, respect and some affection to keep going strong. As men do not express themselves much, it often leads to a tiff and lots of misunderstanding.