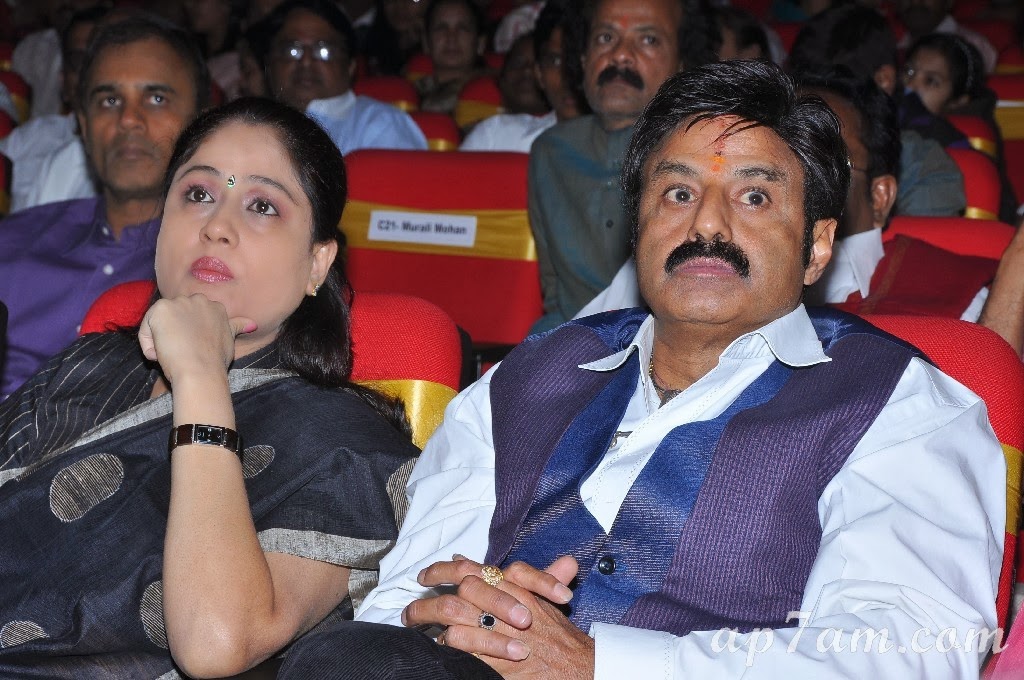 During the 80s and 90s, the one hot affair that the entire Tollywood was excited about was the sparks between Balakrishna and the slender sizzler Vijayashanti. Till date, there are many who quash this as baseless rumors but then there are those who vouch that something was on between the two.
Flip few years later and coming to today's time, the scenario has changed from films to politics with both Balayya and Vijayashanti getting into their own respective parties and doing their bit. Now, with Vijayashanti merging with KCR and KCR in turn joining hands with TDP, folks have raised their eyebrows again.
There is news that with Balayya and Vijayashanti coming under the same roof, the possibilities of their past chemistry has now resurfaced and it remains to be seen whether this combo brings about any effect on the political mileage for the 'Maha Kootami'. 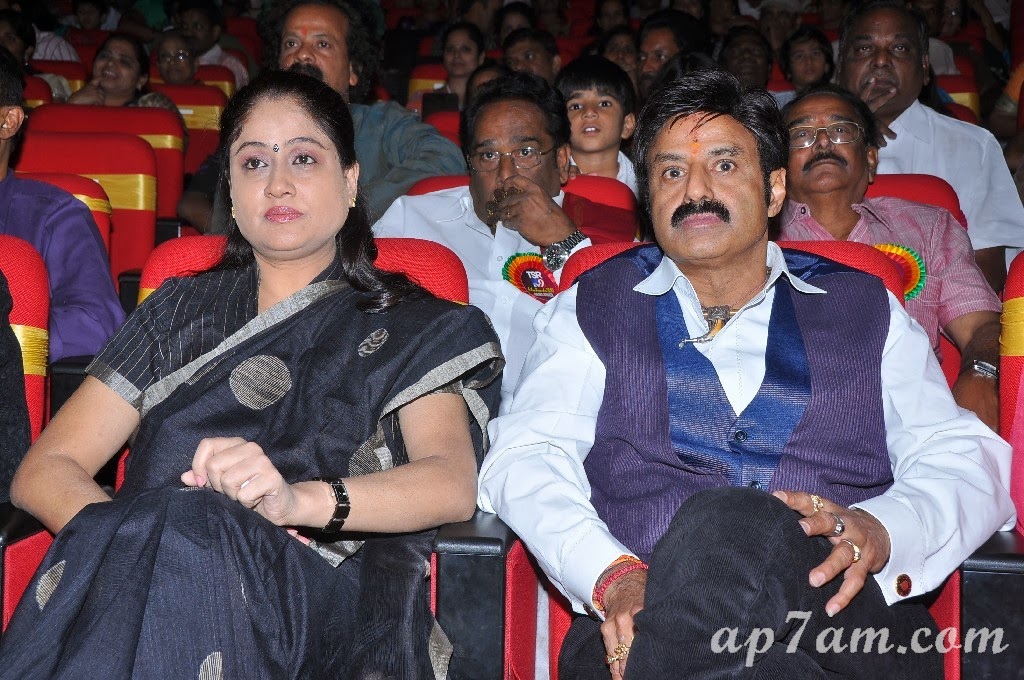 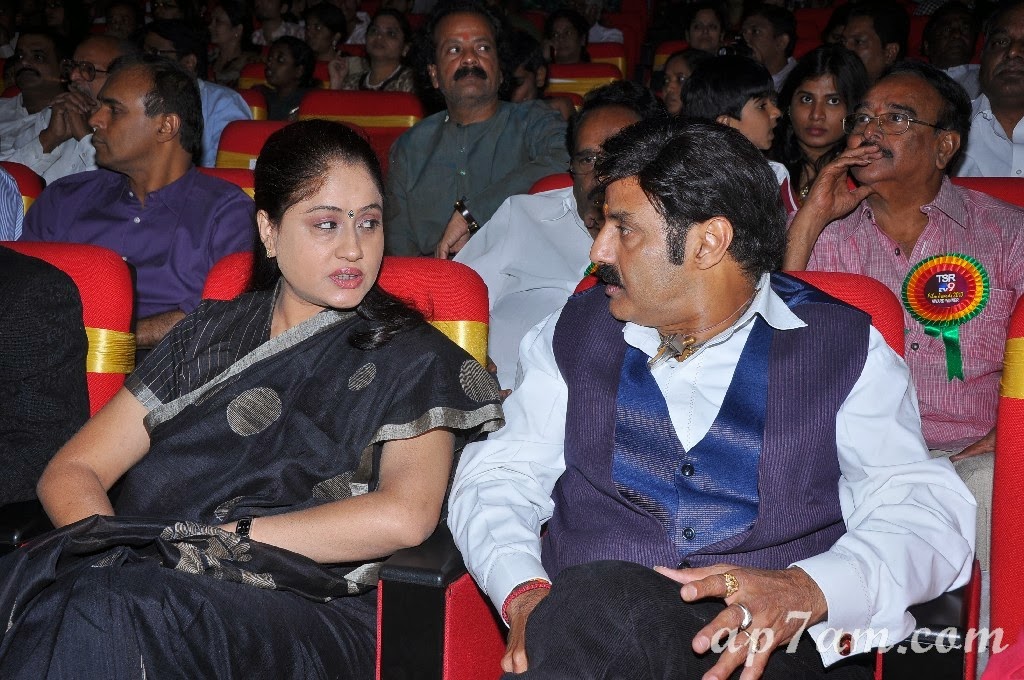 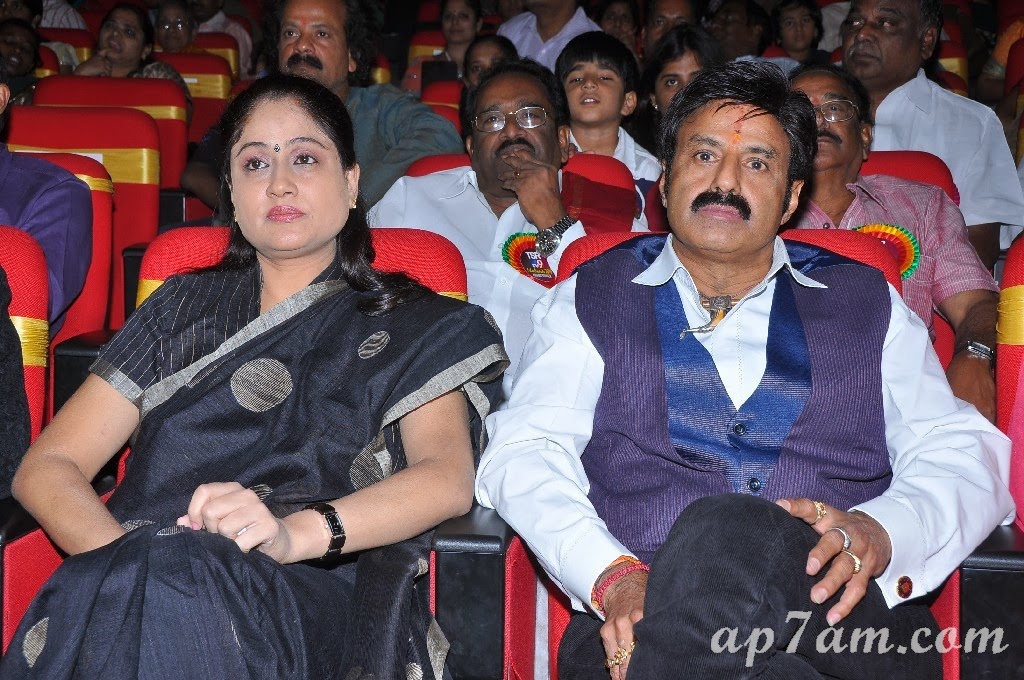 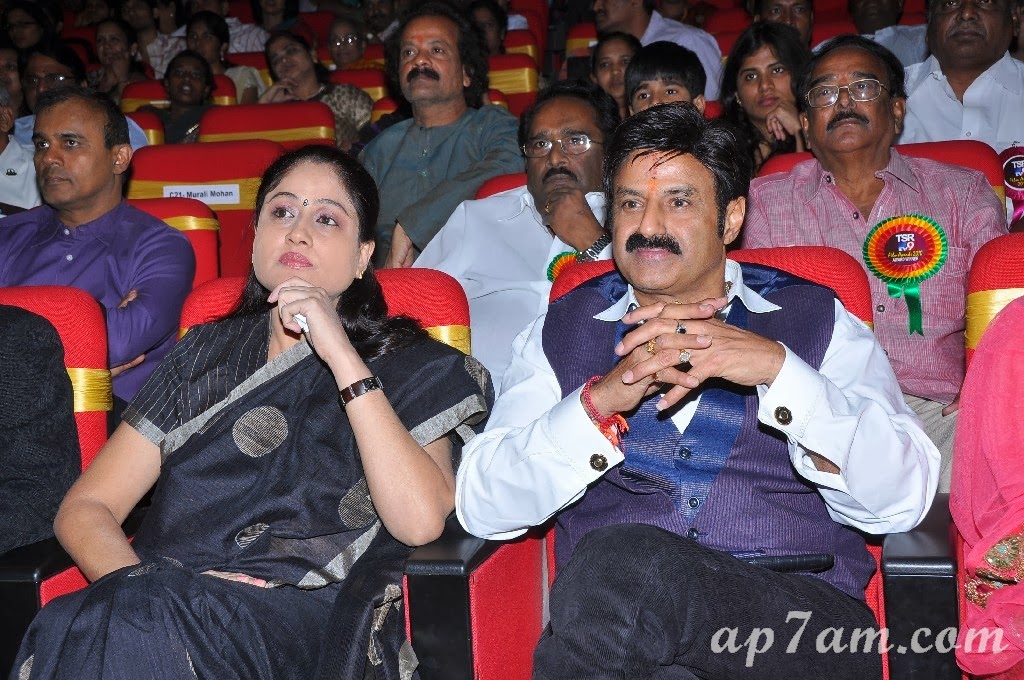 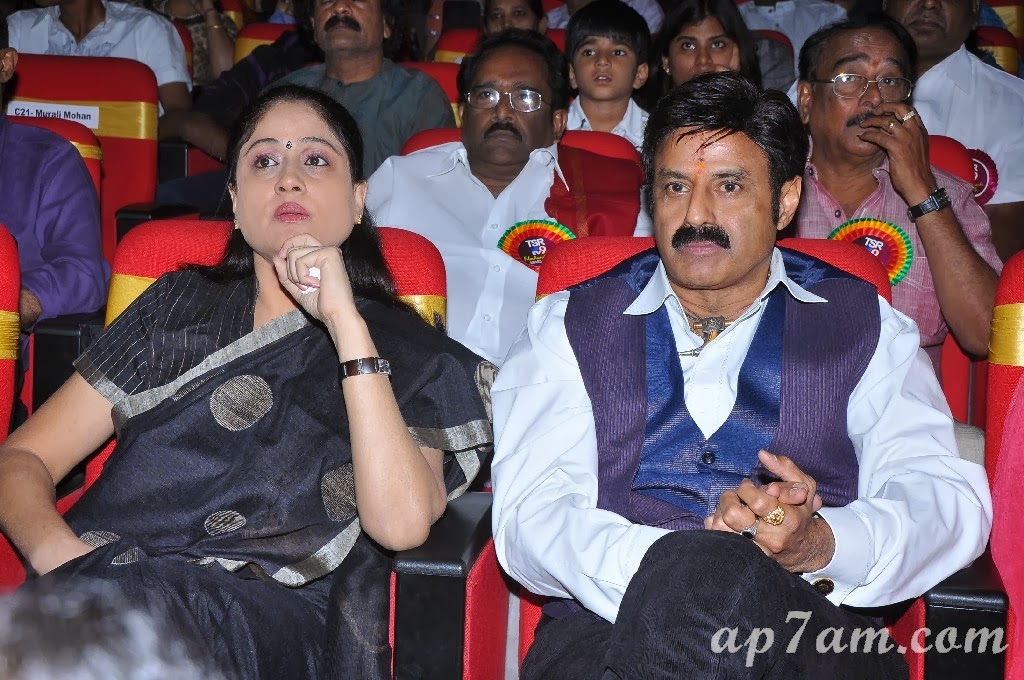 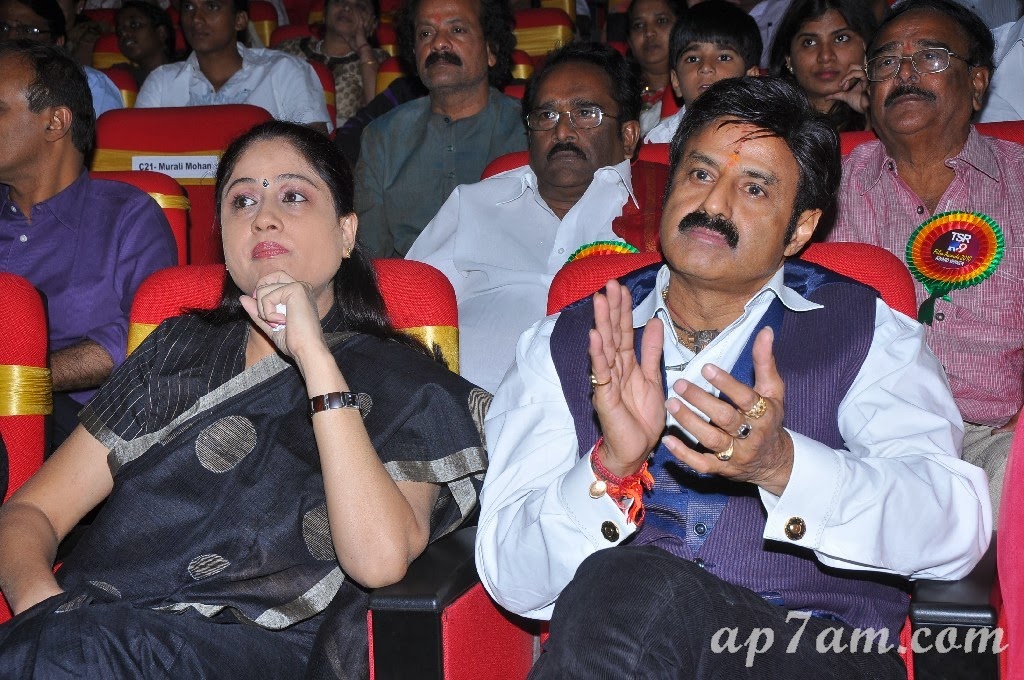 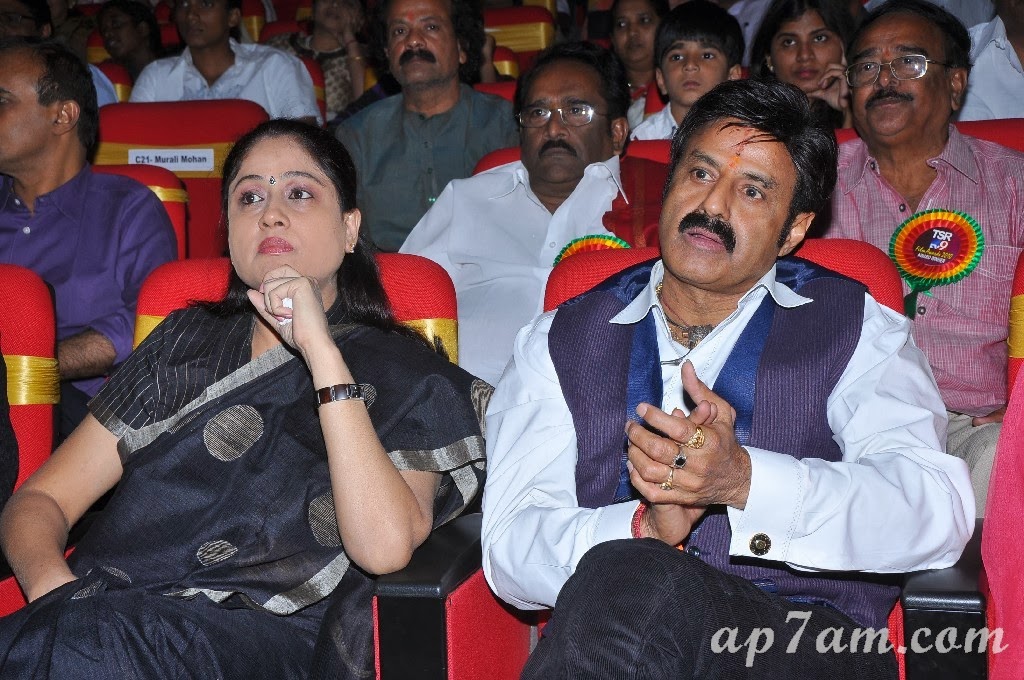 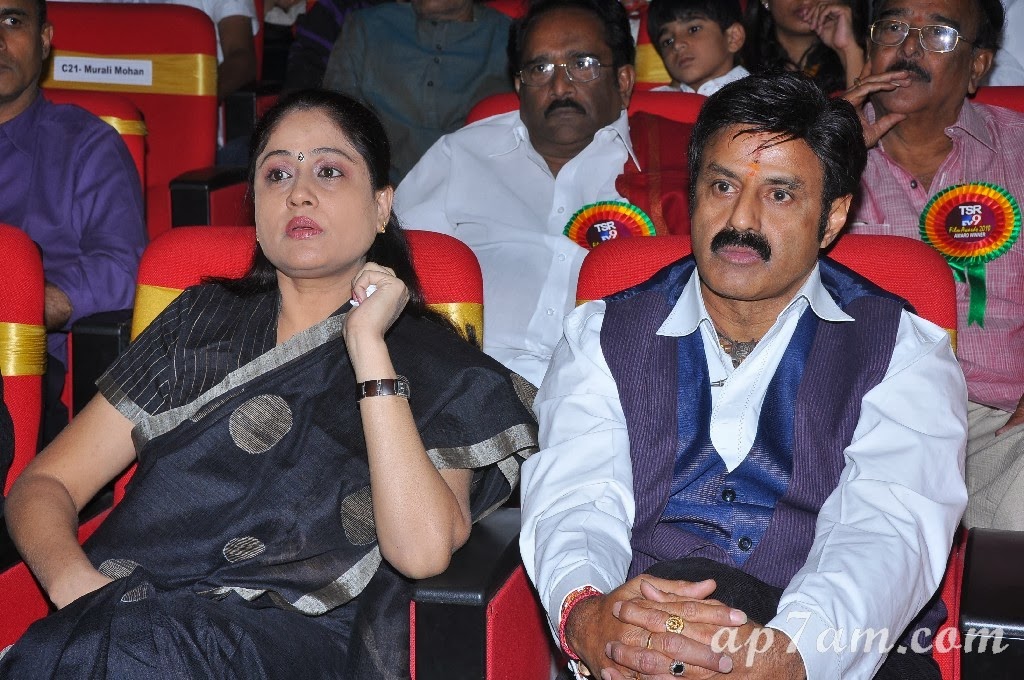