Italy - The Most Natural Beautiful Scenaries

Italy is one of the richest countries in Europe. Traditionally it was estimated to comprise about 5,500 vascular plant species. However, as of 2004, 6,759 species are recorded in the Data bank of Italian vascular flora (9,000 plant species if non-vascular species are included, half Europe’s total).

The nation has one of the highest levels of faunal biodiversity in Europe with over 57,000 species recorded (more than a third of all European fauna). This is due to Italy’s Southerly geographical position, surrounded by the Mediterranean sea.

There are 8,000 km of coastline and the peninsula is in the centre of the Mediterranean Sea, forming a corridor between central Europe and North Africa. Italy also receives species from the Balkans, Eurasia and the Middle East. Of animal species present, 86% of the Italian fauna is land-based, 14% is aquatic. Insects represent about two thirds of all of Italy’s fauna. 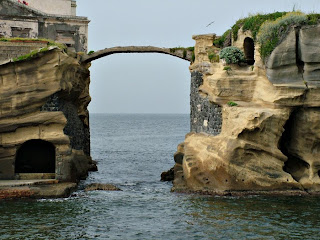 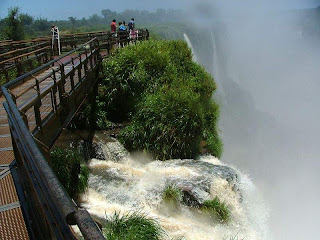 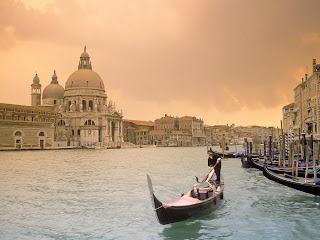 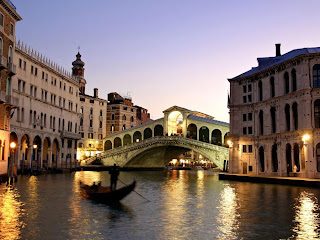 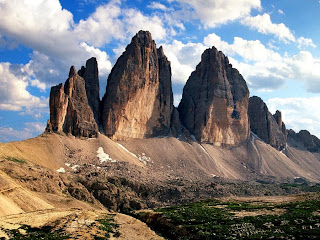 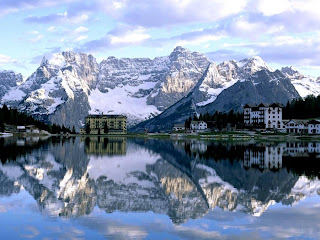 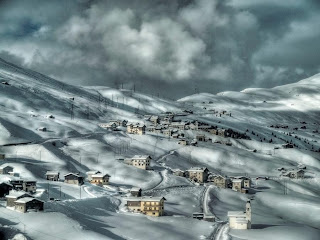 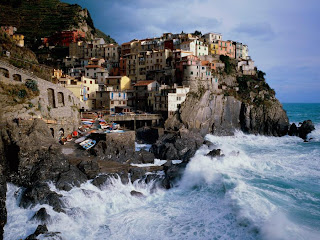 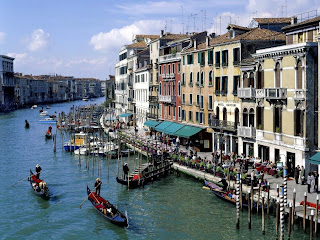