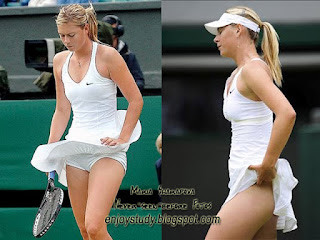 Maria Sharapova is showing her perfect body. She is one of the most beautiful tennis players of all times. She has 3 Grand Slam titles. she won Wimbledon in 2004 at the age of 18. She also won the US Open in 2006 and the Australian Open in 2008 to confirm her quality as a tennis player.
Maria Sharpova Brief Profile or Biography.
Nationality: Russia
Residence: Bradenton, Florida, USA
Birthdate: April 19, 1987
Birthplace: Nyagan, Russia (Siberian Region)
Height: 6’2 (1.88 m)
Weight: 130 lbs. (59 kg)
Plays: Right-handed, Double-Hand Backhand
Status: Pro (since 19 April 2001)

Maria Sharapova Ranked as the highest paid female athlete by Forbes, with an estimated worth of $24.5 million, it’s fair to say Maria Sharapova is a hot commodity. At just 24-yrs-old, the Russian born beauty has racked up numerous titles and and accolades for her work on the tennis court as well as charity endeavors.Maria Sharapova is all time favorite model and she give really hot photo shots for some smashing magazines. That’s nice and all, but let’s get on to the hot photos
Maria Sharpova  Hottest Desktop Wallpapers 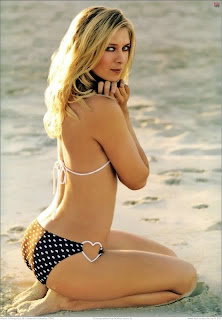 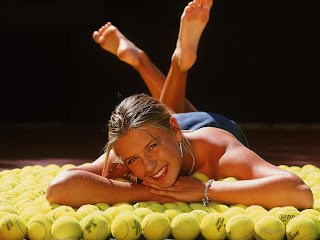 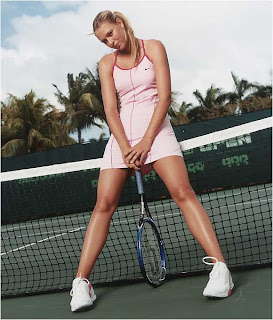 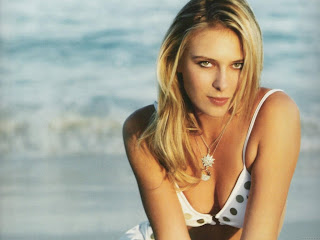 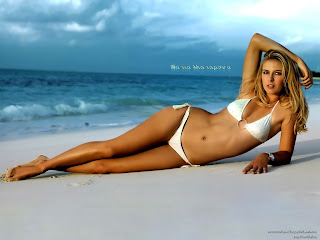 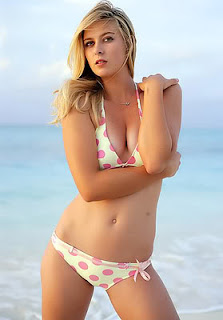 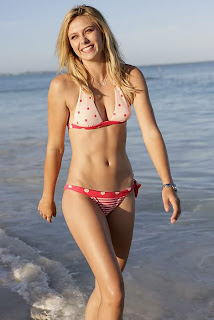 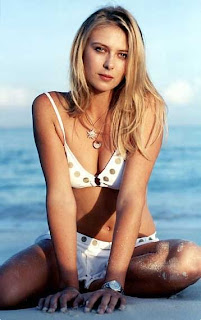 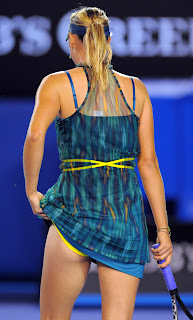