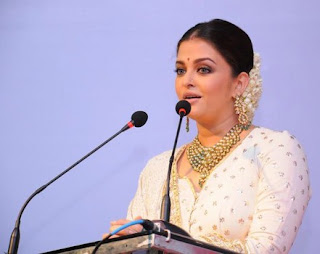 Advertisement
It was reported on August 25, 2012 that former Miss World Aishwarya Rai was spotted looking chubby during the inauguration of a jewellery store in Kochi, India 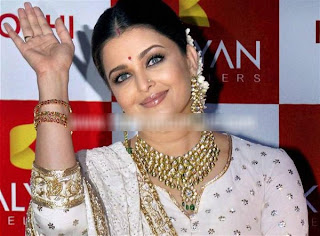 Aishwarya's post-pregnancy weight has held the media attention for long. In her latest endorsement ads, the actress looks ravishing. 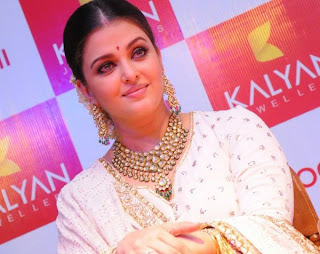 Whenn her first print ad campaign emerged, she looked leaner. But when she appeared in person for the jewellery brand launch this week, Aishwarya did not look much different from her Cannes appearance. 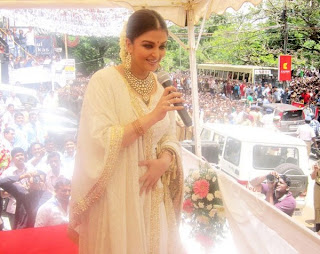 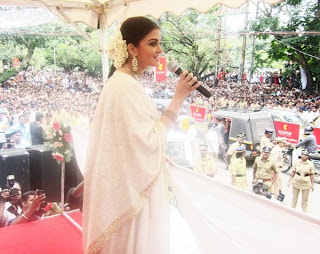 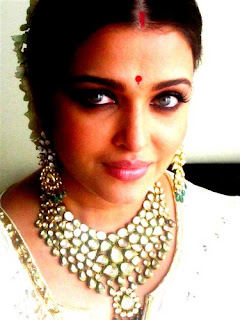 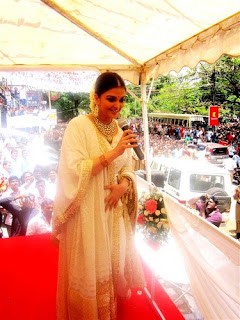 An online news website criticised saying that that Ash though beautiful and stunning in her white, tunic top, looked plump. It mentions that her face doesn't look as toned and young as that of the bridal pictures. 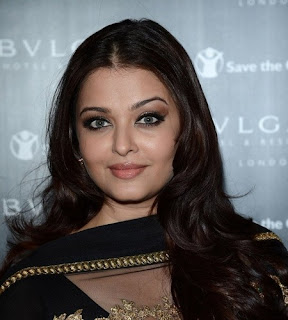 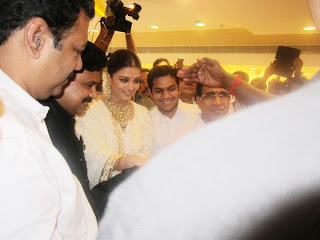 This led to another round of arguments, with many websites claiming the print images were heavily airbrushed. Aishwarya looks stunning with or without photoshop. It is time that she embraced her looks. 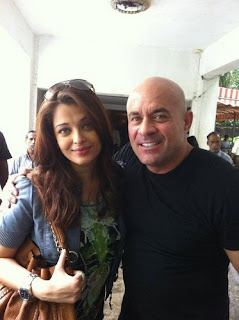 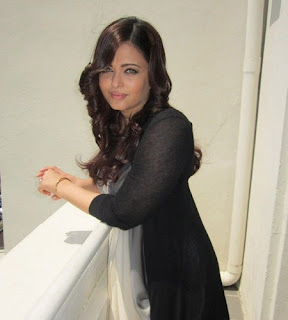