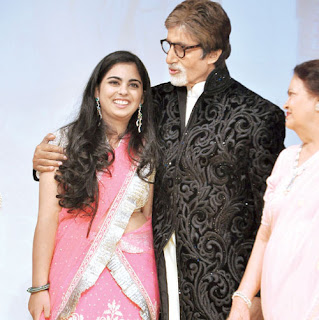 Isha Ambani, cute daughter of industrialist Mukesh ambani and Nita Ambani, was seen compering at the party hosted by her parents last week for designers Abu Jani and Sandeep Khosla. The pretty lady, who is currently a student at Yale University, played mistress of ceremonies for the evening, a role she's already had some practice at when she introduced Shah Rukh Khan, this year's Yale Fellow, at her university in April. She, along with her mother Nita Ambani was also seen on the cover of Hello magazine last year in November.

Isha Ambani looks great and looks better than so many bollywood actresses.
Celebrities attended for the Great party - Invited by the Ambani's Daughter Isha.. 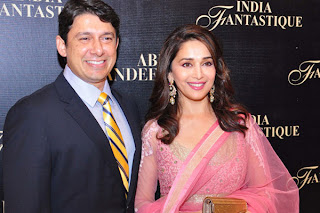 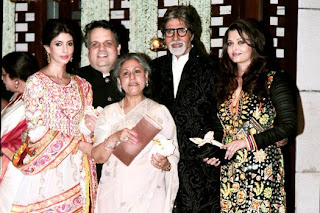 Aishwarya Rai and amitabh Attended for the isha's party 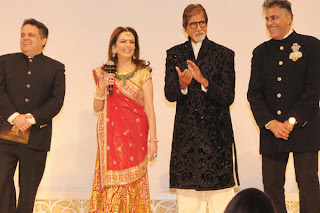 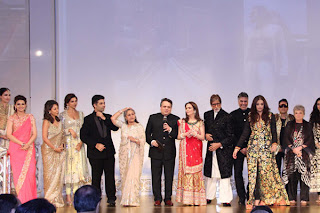 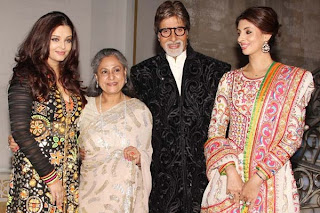